Ettore Viérin, president of Aci Valle d’Aosta: “families give priority to the payment of bills” 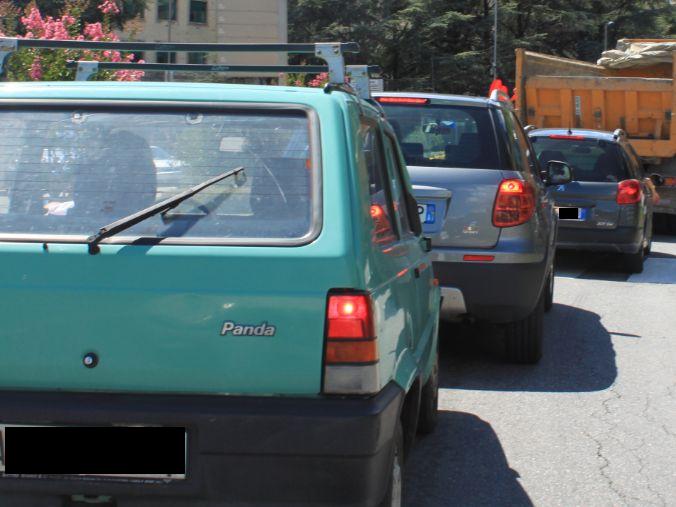 The increase in energy prices and inflation in recent months have forced many families to cut costs. For some it was a question of giving up a few small luxuries, while for others the choices were more drastic as it has become essential to establish priorities such as food, electricity and heating costs. Only after that, if the budget permits, everything else. And this “remainder” includes, for example, car tax.

Ettore Viérin, president of ACI Valle d’Aosta, gives a brief overview of the situation. Based on the data provided, in our region there are about 140,000 registered cars excluding the many registrations made by car rental companies throughout Italy thanks to the cheapest car taxes and insurance premiums. With regard to car tax, around 20,000 payments among those due until November 2022 are unpaid. This figure does not include trucks without paid tax, which are approximately 4,000.

“I don’t have precise data to compare with the past, but the feeling is of a clear increase in outstanding debts,” comments Viérin. Which he adds: «A family in difficulty prefers to give priority to the payment of bills rather than the car tax. However, it is clear that if not paid, the amount to be regularized increases because penalties and interest accumulate».

Another indication of the economic difficulties of many Valle d’Aosta in paying the car tax also emerged at the time of disbursing the Social Bonus introduced by the Region to help families bear the costs of heating. The regional administration wanted to offset the amount of the Bonus with any unpaid road tax referring to the 2020 year. For dozens and dozens of Aosta Valley residents, therefore, the Bonus will be paid later than the times indicated last December and with reduced by the tax due to the Region for the possession of a vehicle.