On the skin of the poorest. The Region ‘blocks’ and reduces the Social Bonus to those who have not paid the car tax during the pandemic. When the obtuse application of the law aggravates inequalities 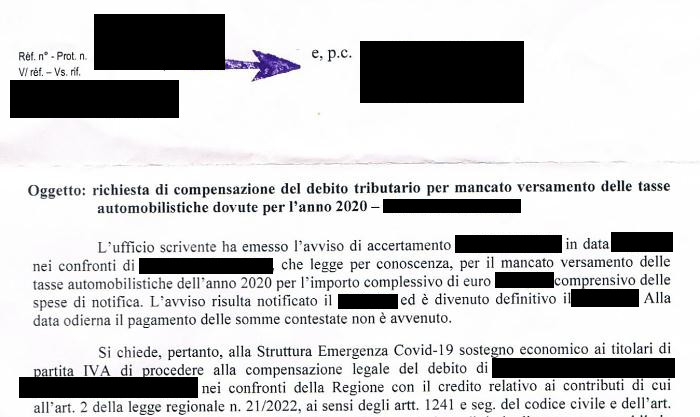 The classic Italian-style, or rather Valle d’Aosta-style, shame is served! Just in time for Christmas lunch which for some will be more miserable than ever, because they will have to do it in the cold with no possibility of warming up. In fact, many people who have applied to obtain the Vda Social Bonus – we are talking about people who are beneficiaries of high-energy contributions of up to 1,500 euros precisely because the state of poverty was magnified first due to the Pandemic and then due to the war which led to the abnormal increase in the price of energy – they will be denied aid just around Christmas since the structure of the Department of Finance has asked that of Economic Development, which takes care of the disbursement of the bonus, to compensate the tax debt for non-payment of the vehicle taxes due for the year 2020.

Delays in the disbursement of the VdA Social Bonus

It is clear that the taxes must be paid just as it is equally clear that the indemnity was wanted by the regional government to help families grappling with high energy costs and certainly not to solve the problems of the various regional structures. The sending of hundreds of letters from structure (Finance) to structure (Economic Development) to offset the indemnity with the car tax is also creating delays in the disbursement of contributions to those who do not have particular problems. The fault lies not with the algorithms, as claimed by some, but with the usual bureaucracy.

The problem is connected to the calculations that the regional offices must carry out to establish the amount of the sum to which each of the 8,342 Aosta Valley residents who have sent the request for the regional contribution is entitled. In fact, the amount granted varies on the basis of various factors such as Isee, the number of family members, the possible presence of people with disabilities, the climatic zone of the Municipality and, last but not least, the total number of requests presented.

Why is all this happening and above all, one wonders, is the behavior of the Region lawful? Would it have been possible to move differently? Let’s try to answer. This is not the first time such a problem has occurred. In the case of aid for the pandemic, direct attachment by the tax authorities of contributions to businesses and citizens damaged by the closures had already occurred. The regional sloth, which he had not foreseen the non-attachability of the contribution, had determined the direct financing of the tax authorities with public money. In short, there had been an accounting round of public money towards the tax authorities and this fact causes an indelible stain on the regional government. 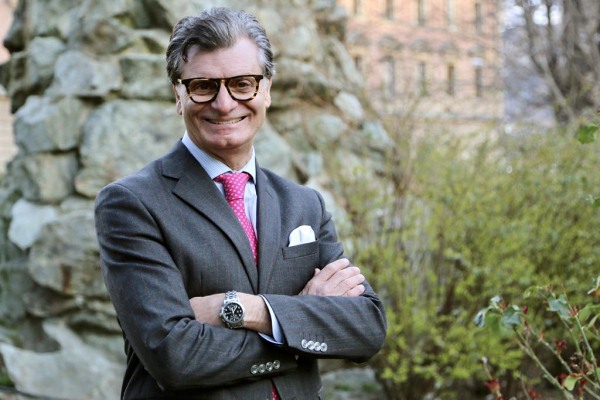 Today the problem arises again but “To err is human, but to persist is diabolical” which literally translated for the regional government means “making mistakes is human, but persevering (in error) is diabolical”. It all stems from the fact that autonomy is probably understood as listless self-sufficiency without the will to involve the national government, otherwise a rule on the unimpeachability of the contribution could have been negotiated. Therefore a contribution such as the Energy Bonus born with excellent social purposes it ends up harming precisely the neediest through an obtuse application of the law that aggravates inequalities. The Region therefore refuses the Social Bonus to those who have not paid the stamp duty during the pandemic and at the same time solves its collection problems with public money, but all this takes place on the skin of the poorest.

The letter sent by the regional structure with which the compensation of the debt relating to the car tax with the Valle d’Aosta social bonus is requested it does not take into account the purpose declared in the law, that is to mitigate the social unease due to the increase in heating and energy costs. The officials try to do their duty by applying the law, but in this case the responsibility is purely political for not having foreseen the problem and above all for the subsequent and deafening silence of the regional government in not wanting to address it.

The Regional Law of Valle d’Aosta n. 21/2022 is in fact already clear in its title: “Urgent measures to contain energy costs for households and in favor of business investments”. This law was not created to solve problems of a different nature, such as the recovery of the 2020 car tax, a period in which people did not even know if they could go shopping to eat due to the costs associated with the pandemic. The art. 2 of Regional Law 21/2022 (enrolled as Extraordinary contributions to families for the containment of the increase in energy costs) clarifies that the contribution serves “to counter the negative effects weighing on families due to the increase in energy costs“. Paragraph 5 of the aforementioned article 2 of Regional Law 21/2022 states that “The Regional Council establishes, with its own resolution, any further requirement, aspect, modality and procedural terms for the granting of the contributions referred to in this article“. Well, it is necessary that the Regional Council, in application of this paragraph, establishes that the contributions cannot go in a different direction than the purpose declared by law. The officials assigned to the recovery of the stamp instead rely on the application art. 44, paragraph 1 of regional law n. 30/2009 which they obviously cannot ignore. Everything therefore arises from the application of art. 44 paragraph 1 of budget law n. 30/2009 which in providing for the “Accounting adjustment between payables and receivables” reads: “If the Region has, against the same subject, a credit concerning a sum of money and a debt concerning the payment of contributions or the assignment, for another reason, of sums of money, both liquid and payable, legal compensation of debts can be arrangedpursuant to articles 1241 and following of the civil code, with consequent accounting regulation of the payment due from the Region through the issue of an expense certificate which can be converted into a collection order”.

The law says that “may” not “must” the legal compensation of debts must necessarily be ordered. Therefore it is good for politics to assume its responsibilities and declare that in the present case the stamp issue (which can also be paid in installments) and the question of contributions, for the social bonus, follow different paths by providing the contributions to the needy and at Christmas to which they are entitled.

The equality of citizens

The same reference to art. 1241 et seq. of the Civil Code is simplistic if not connected to art. 3 of the Constitution which imposes on the Republic (and by derivation on the Government of the Valle d’Aosta region) the “task of removing economic and social obstacles which, by effectively limiting the freedom and equality of citizens, prevent the full development of the human person”. Obstacles due to expensive energy certainly not wanted by citizens just as the pandemic or the ongoing war that led to higher bills was not wanted. Finally, the art. 1245 of the civil code provides for the cases in which the compensation does not occur, among which, as far as those entitled to the social bonus are concerned, there are in point 3) the credit declared non-attachable and in point 5) the prohibition established by law.

I conclude by supporting the thesis that there are solutions and all you need is the courage to find them without hiding behind an indolent attitude or a behavior devoid of will and moral strength, indolent and cowardly.